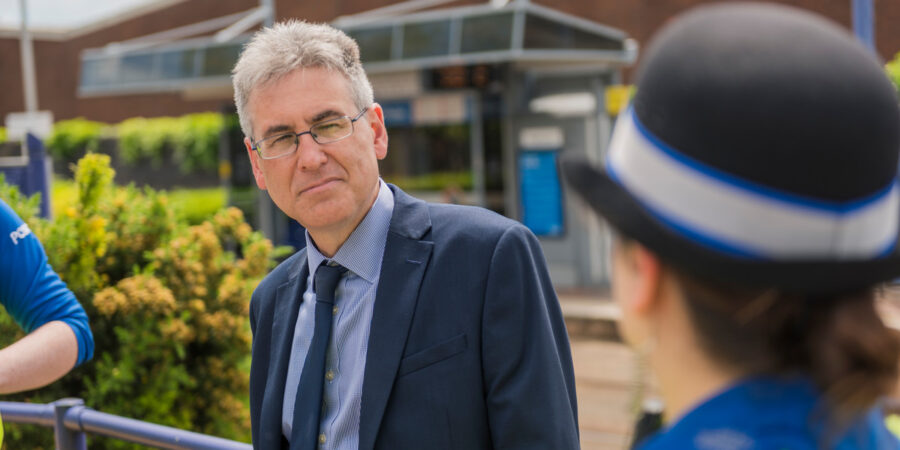 Police and Crime Commissioner Simon Foster has urged the government to put a fair funding package in place to level-up West Midlands Police and plug a black hole in the force’s finances when the Chancellor delivers the Budget and Comprehensive Spending Review on October 27th.

Based on current recruitment plans the funding in place from the Home Office will leave the force with a budget black hole, unless extra funding is provided. To fund the West Midlands’ missing officers, further funding will be needed too.

The PCC has revealed new figures that show without further funding West Midlands Police will be left with an annual £60 million budget black hole by 2025/26, due to rising costs and inflation, if the Home Office doesn’t step in. This is despite a major efficiency drive that is planned to save £10 million a year through the force’s Priority Based Budgeting programme. 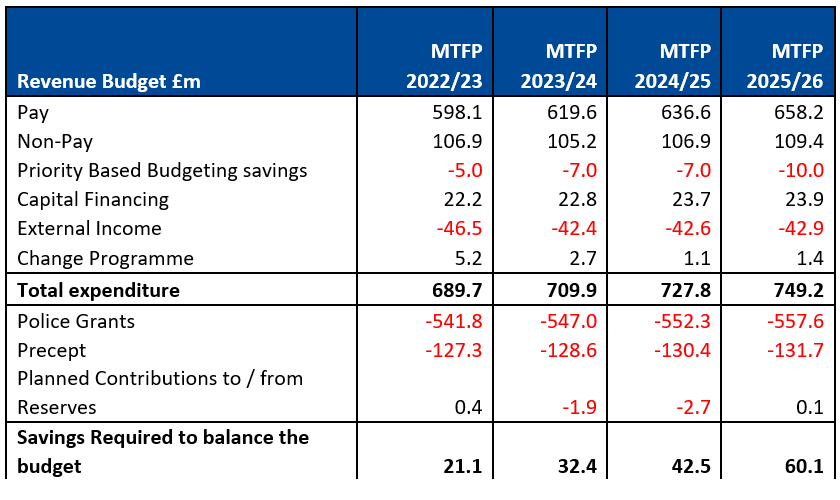 The PCC has made a formal submission into the Chancellor’s Comprehensive Spending Review and is also calling for a long-term funding settlement so that the force can properly plan, instead of having to work from one year to the next. Simon Foster is also calling for a multi-year funding settlement for the region’s £3.5 million Violence Reduction Unit, whose work is hindered by short-term funding whilst being tasked with a long-term approach to tackle violent crime.

“Since 2010, West Midlands Police has lost 2,221 police officers as a consequence of central government defunding of our police service. We are only due to receive 1,200 back over the coming years. I am simply asking the government to comply with its own pledge to level-up and return our 1,000 missing officers to the West Midlands.

“There is no levelling-up when it comes to police officer numbers in the West Midlands, in fact unless the government puts in place more funding we will be facing annual cuts of £60 million to deal with rising costs.