In May 2021, the PCC appointed the West Midlands’ first Victims’ Commissioner.

In her role, she amplifies the voice of victims and works with partners to consistently improve responses to victims.

Nicky has spent most of her career in the charity sector, supporting women fleeing domestic abuse, in the criminal justice system or at risk of homelessness. She also heads up the award winning charity Baby Aid Birmingham which supports struggling families across Birmingham.

Nicky is a councillor for Birmingham City Council, representing the Sparkhill ward. She has been the council’s domestic abuse adviser since she was first elected in 2018.

She lives in Birmingham with her three daughters and her 2 cats Kylo and Freddie.

Keep up to date with Nicky on her social media: 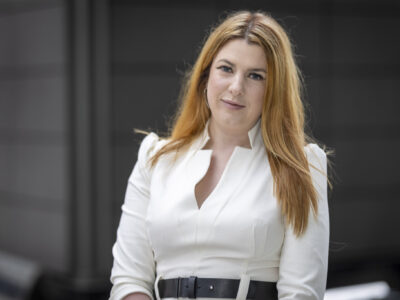